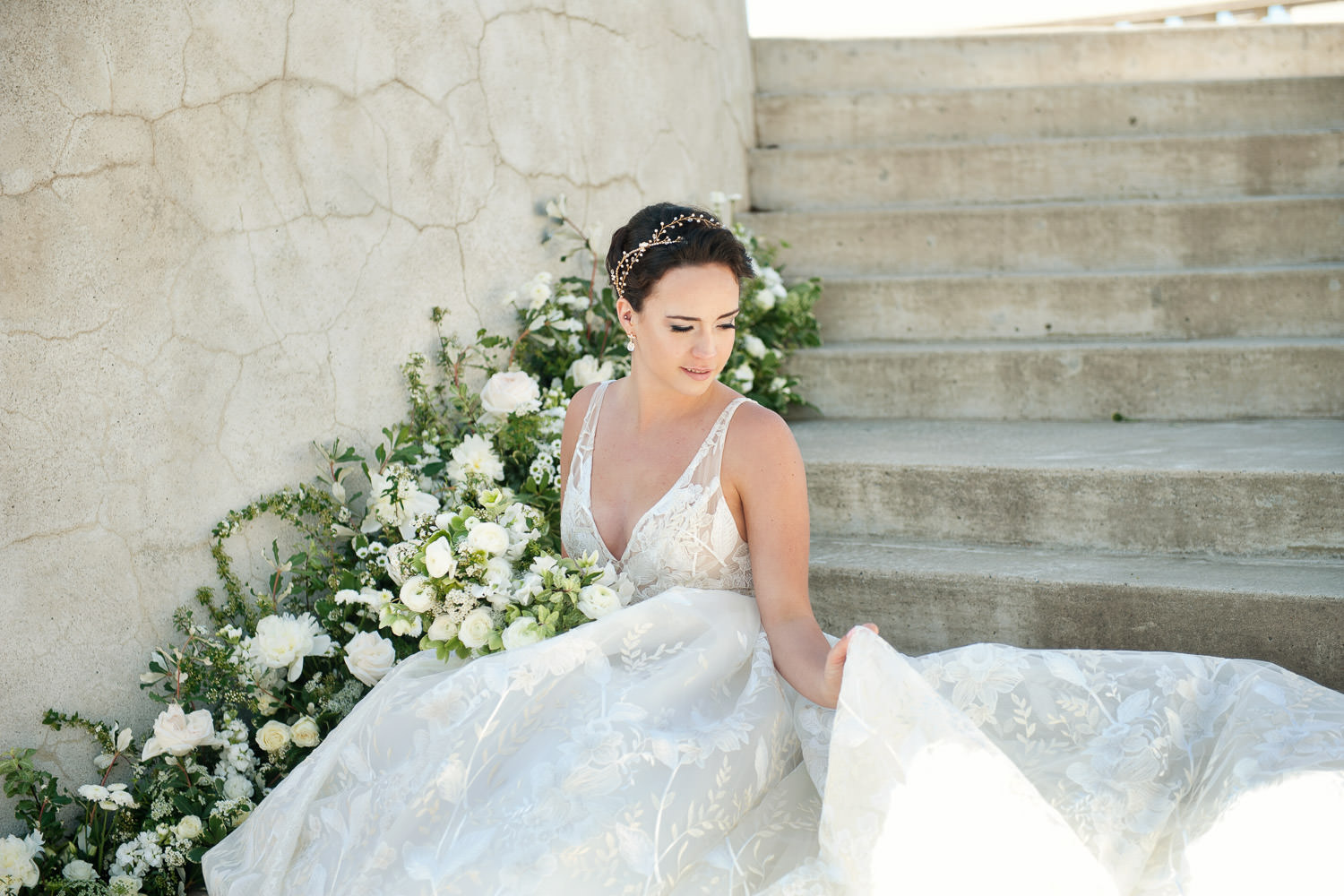 The Grand Staircase at Spruce Meadows is one of Calgary’s most regal outdoor wedding ceremony sites.  Since the royal nuptials are right around the corner, the goal of our shoot was to add “a touch of Windsor” to any wedding, anywhere.  With it’s stone-washed walls and steps, the Grand Staircase was the perfect spot for our bride Shacarra to show off her glamorous chapel train but it’s also a beautiful locale for any couple to say “I Do”. 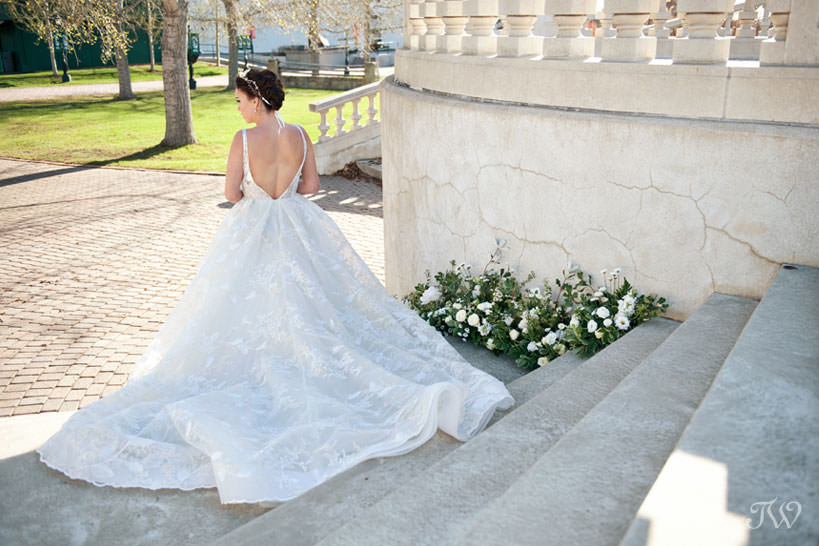 What made it all the more special was the history Spruce Meadows shares with the British Royal Family.

To commemorate the visit of Her Majesty to Spruce Meadows, the Queen Elizabeth the II Cup is staged each year, with a representative appointed by the Queen to preside over the official ceremonies. The competition is a lasting tribute to Show Jumping athletes, and an honour bestowed most graciously upon its competitors by Her Majesty, Queen Elizabeth II.

Thank you to Spruce Meadows for hosting us.  Click here for more information about their wedding ceremony sites and the reception venues. 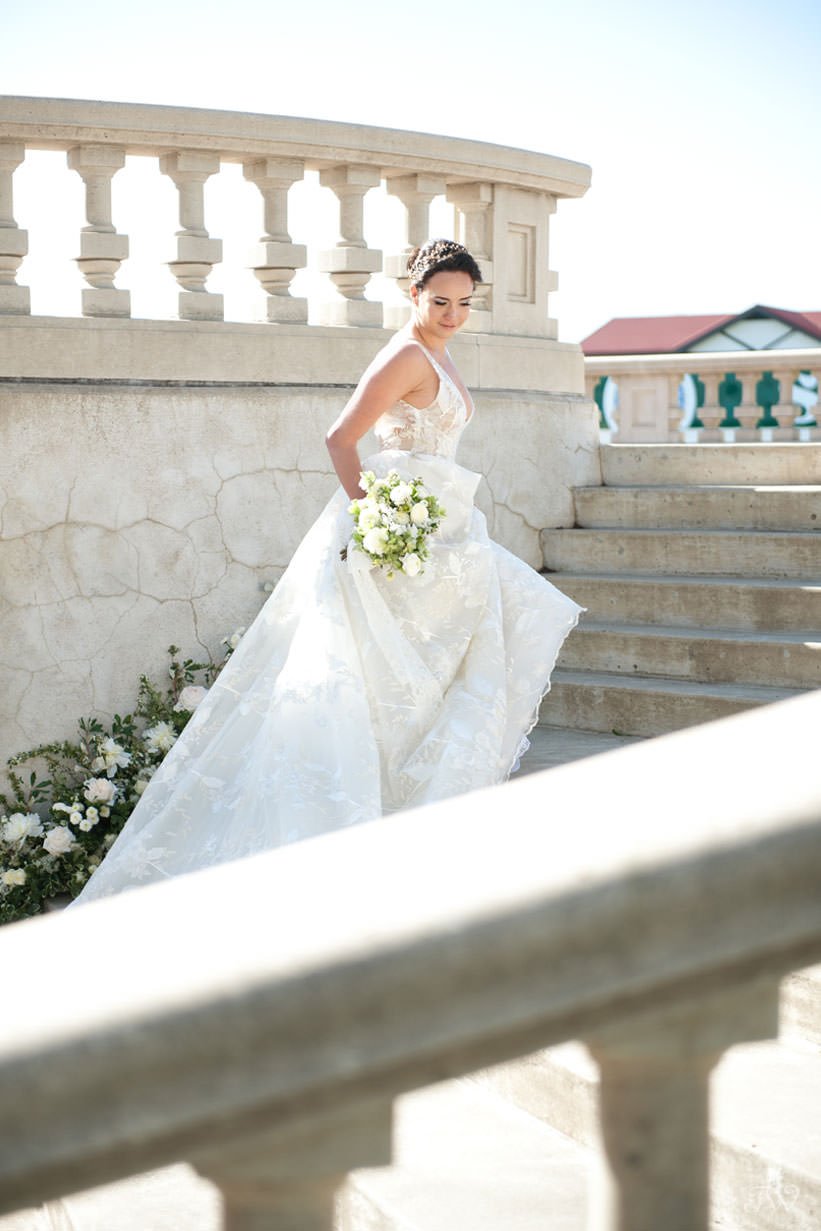 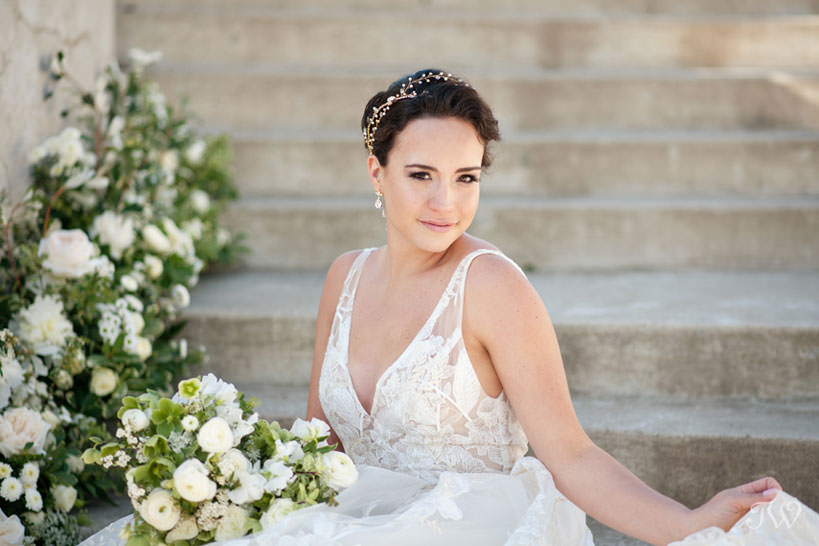 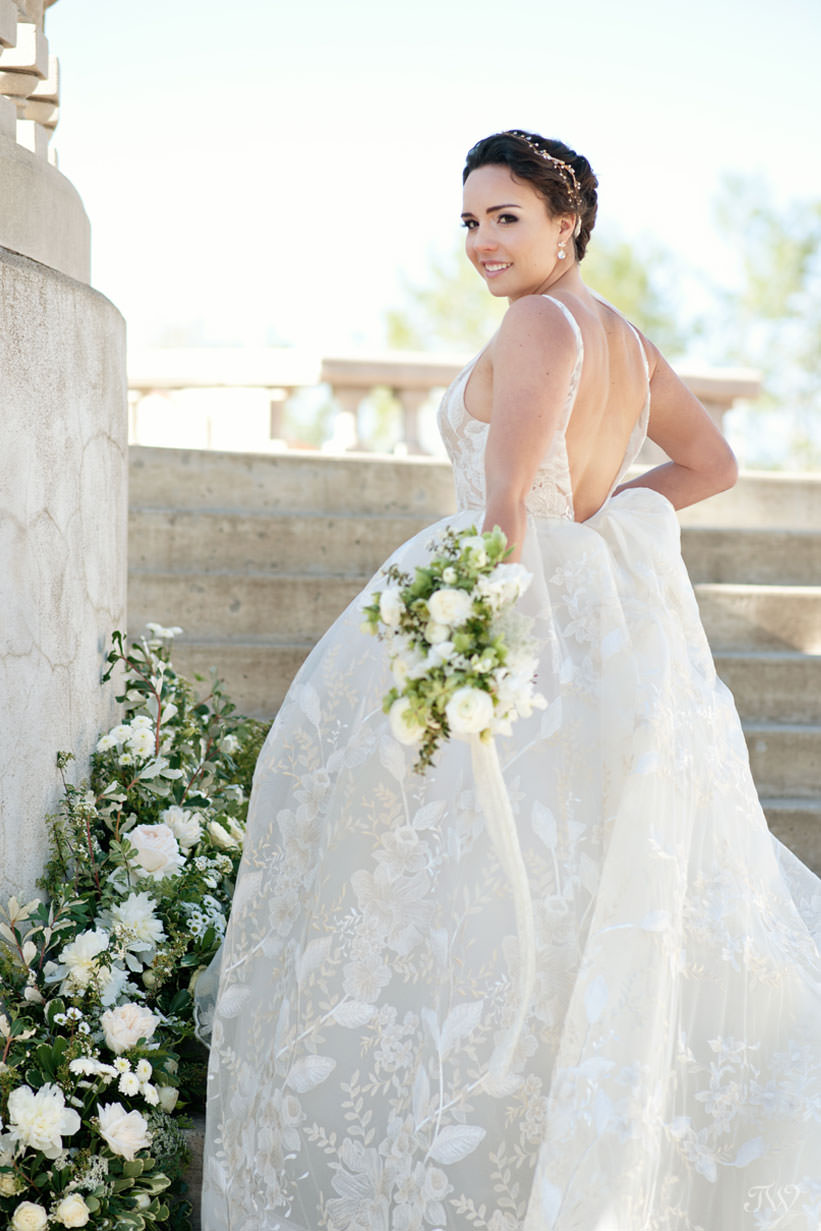 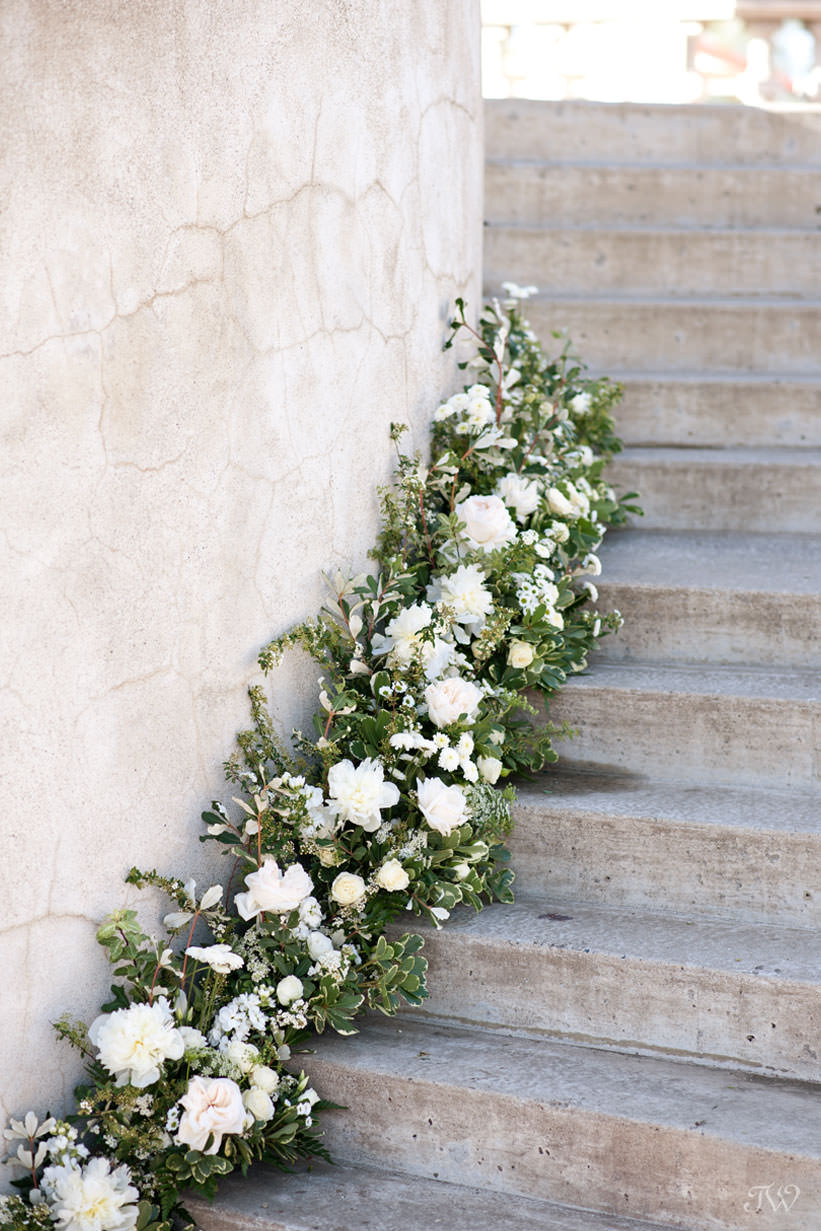 This week was all about making a Calgary wedding Windsor-worthy.  First we revealed a stunning bridal gown from Lazaro.  Next it was the blooms and Flowers by Janie filled us in on royal traditions and modern twists we might see Saturday.  On day three Debbie Wong Design sketched a custom wedding program with a distinctly English feel.  Yesterday it was all about the shoes and pair of Christian Louboutins befitting a future Princess.

Thanks for following along and best wishes to Prince Harry and Ms. Markle from afar!

Christian Louboutin for a royal bride

Where to take Canmore wedding photos