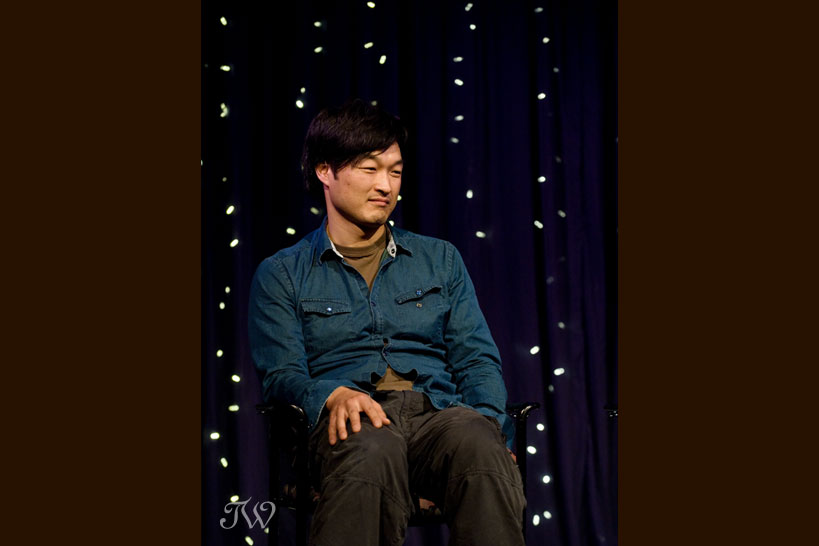 Since 2009, I’ve been privileged to be the company photographer for Fire Exit Theatre. Soon they will be launching their new season with Taste & See, September 23rd at Westside Kings Church. Doors open at 6pm. Get a sneak peek at the shows to come this year including Subway Stations of the Cross. You will have a chance to hear playwright and actor Ins Choi perform.

Ins is currently performing at Theatre Calgary in a work he penned called Kim’s Convenience. Fire Exit is thrilled that he’ll be with us on September 23rd to introduce their first show of the season. 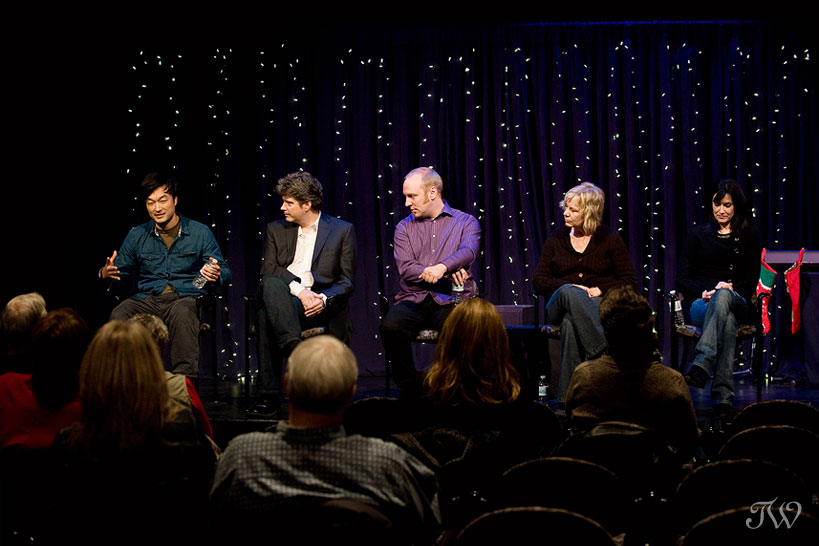 Subway Stations of the Cross will open October 2nd at the Engineered Air Theatre, and run until October 6th. Don’t miss out.

For lots of summer wedding inspiration, pop back Monday