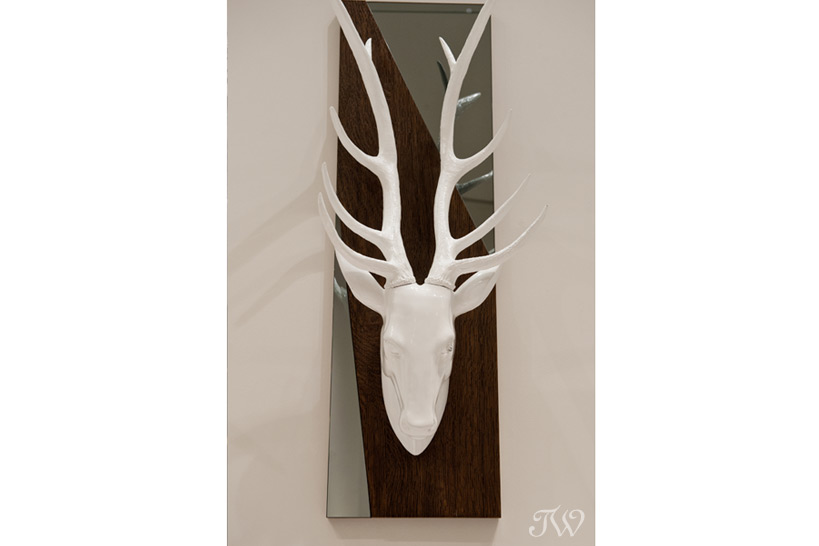 Last week I put my wedding photographer cap aside and captured Designer Deer with my camera at Holt Renfrew Calgary.   These pieces were created by talented Calgary designers and are being auctioned off in support of The Alberta Children’s Hospital. They’re currently on display on the main floor of Holt Renfrew and you have until December 15th to place your bid. 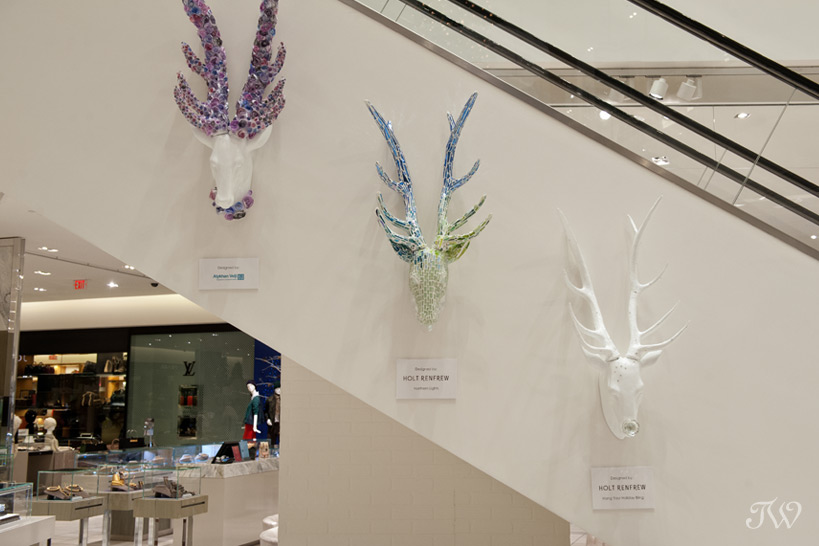 While all of the Designer Deer were all magnificent, I believe this is the one by designer Monica Stevens is the one I would take home with me.

By Kim Parrent of Static 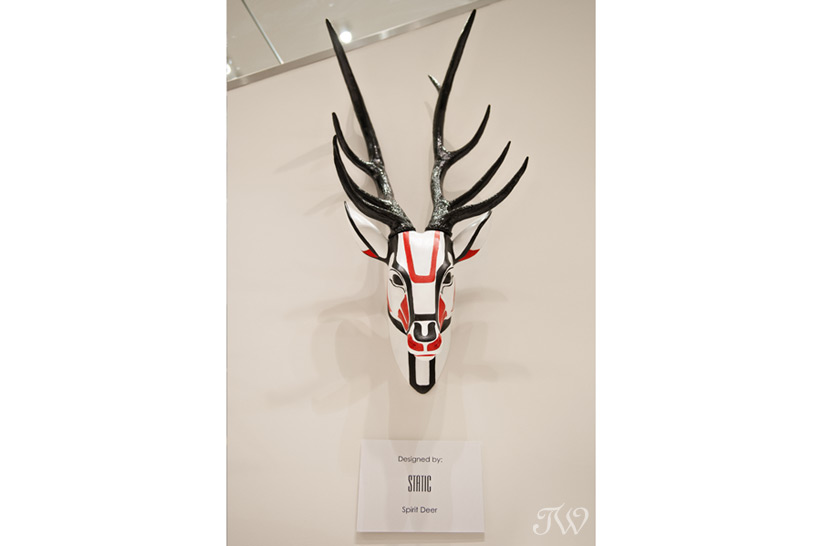 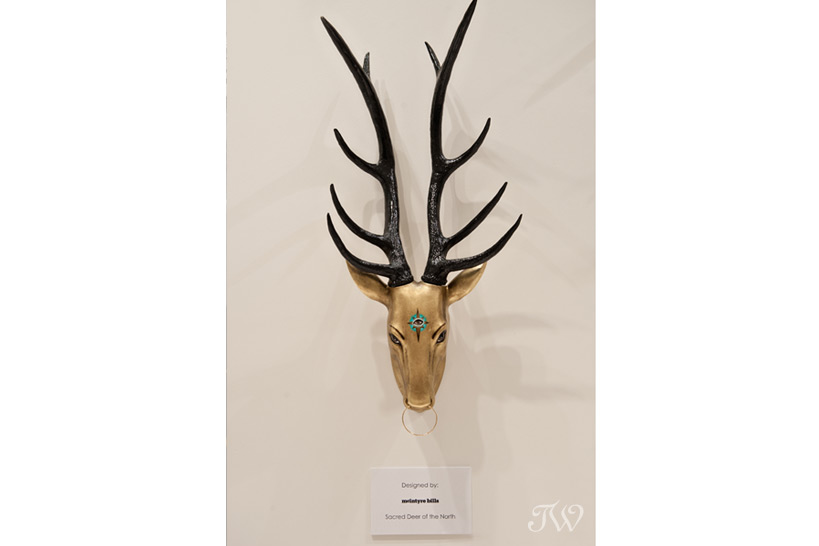 Hang Your Holiday Bling by Donalee McColl for Holt Renfrew 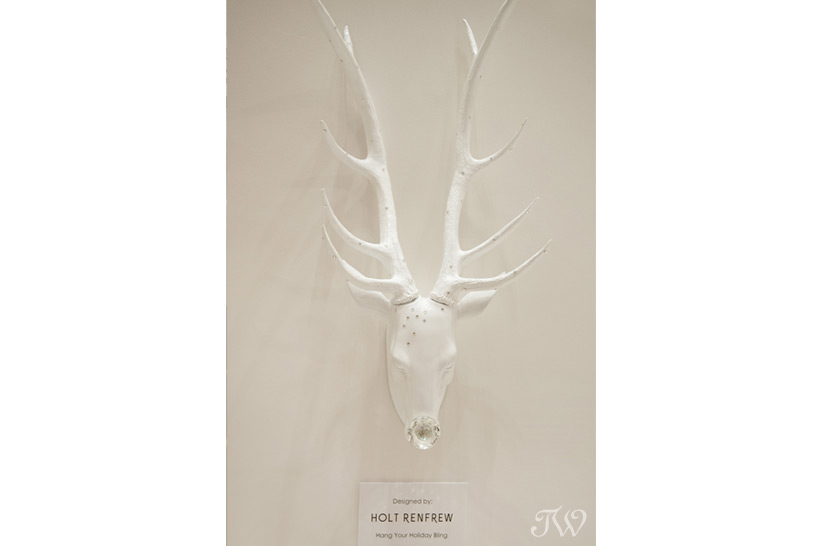 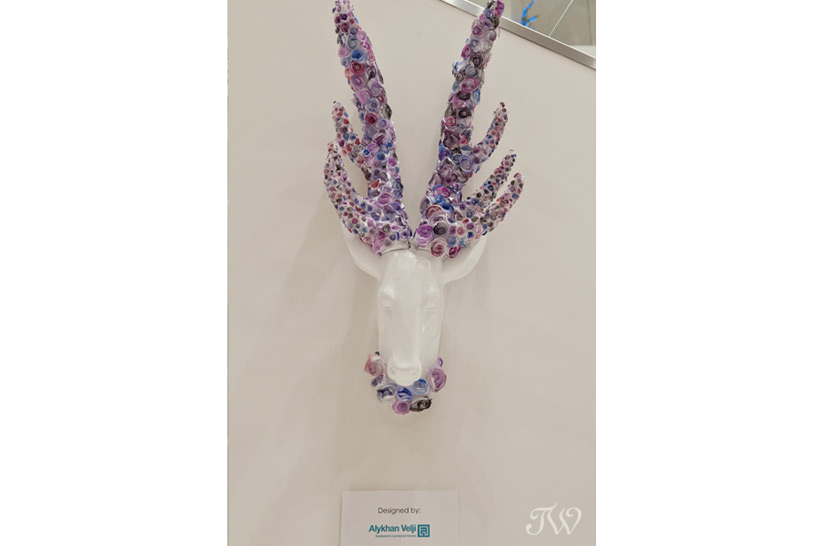 Northern Lights by by Donalee McColl for Holt Renfrew 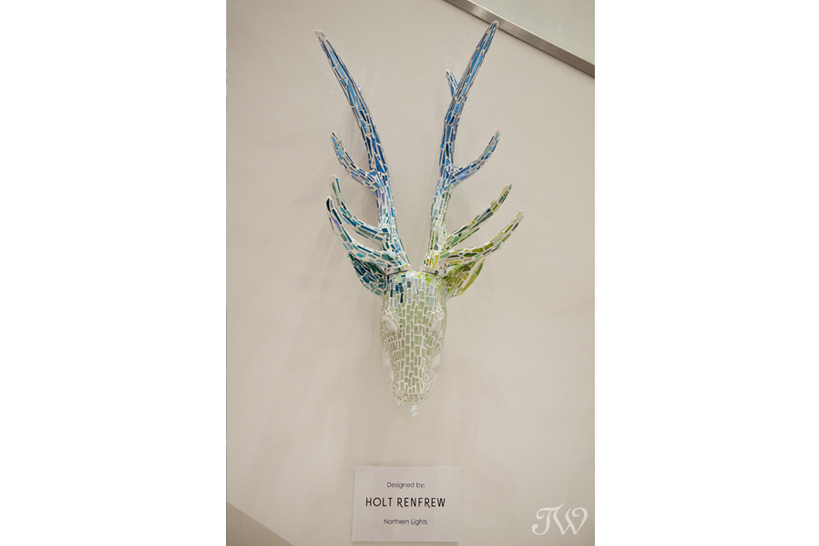 This wasn’t the first time I worked with Holt Renfrew.  Here’s the Rebecca Minkoff personal appearance that I photographed back in the spring, if you’d like to see.