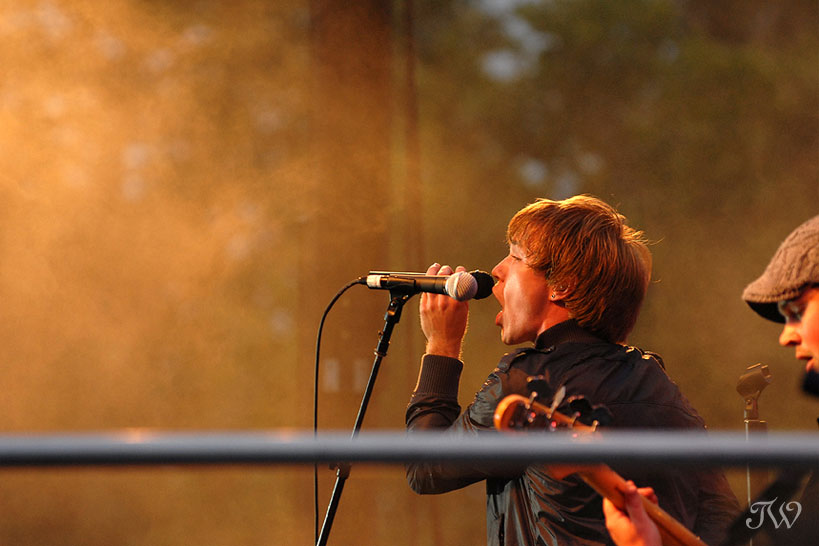 When I photographed Christine and Tyler last weekend, they invited me to an outdoor concert Tyler was performing in. Tyler is bass guitarist and is currently touring with Phil Wickham. What a great opportunity to hang out with the artists and take some concert shots. 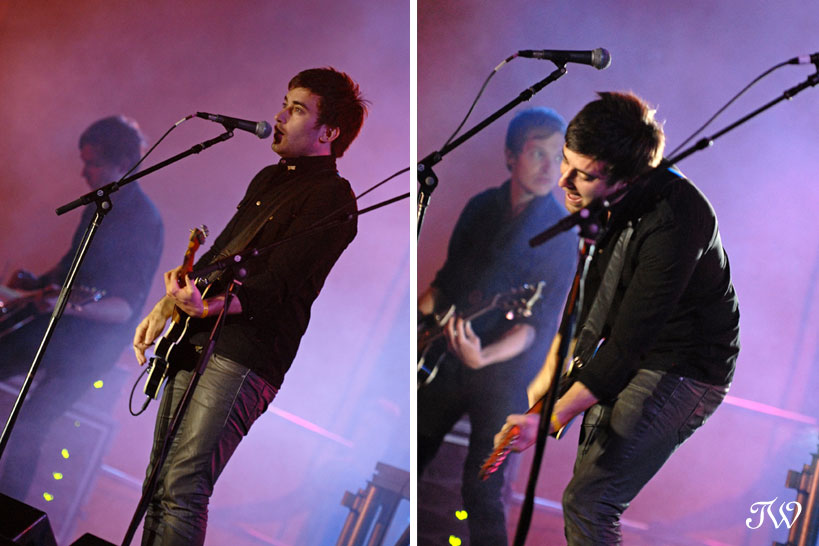 Here is Tyler, doin’ his thing 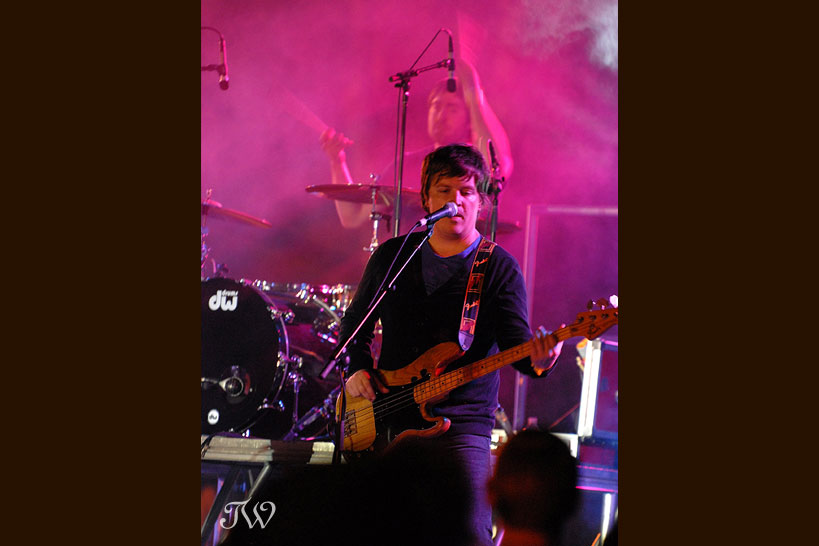 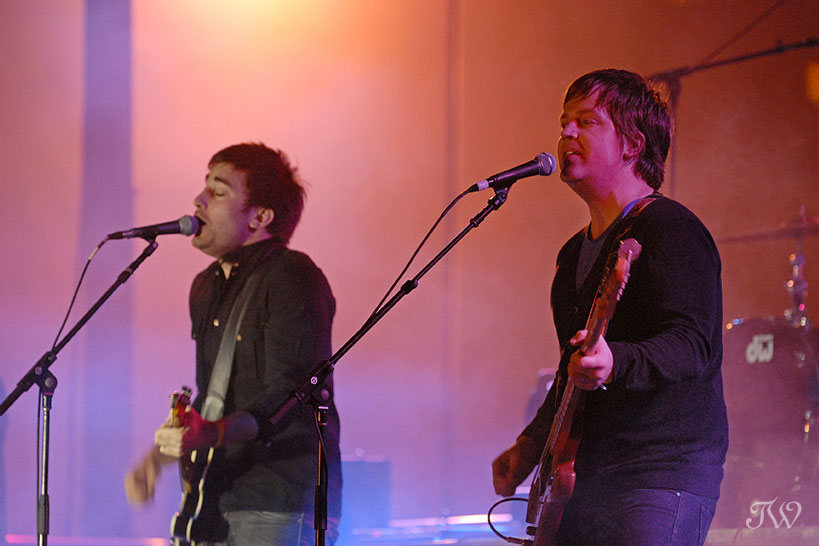 It was kinda cool to do the backstage thing. Christine and I sat at the table with the band while they worked out their set list. 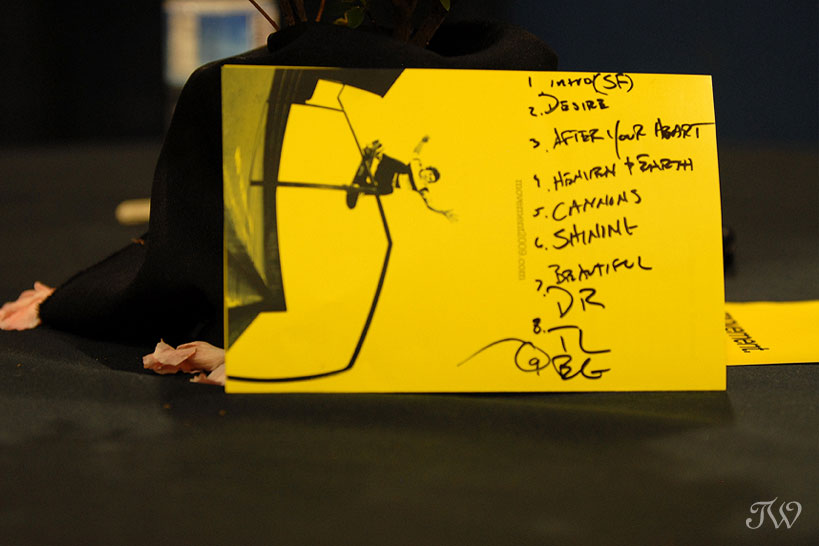 Hawk Nelson played earlier in the evening – a Canadian band by the way. These photos were taken from backstage. 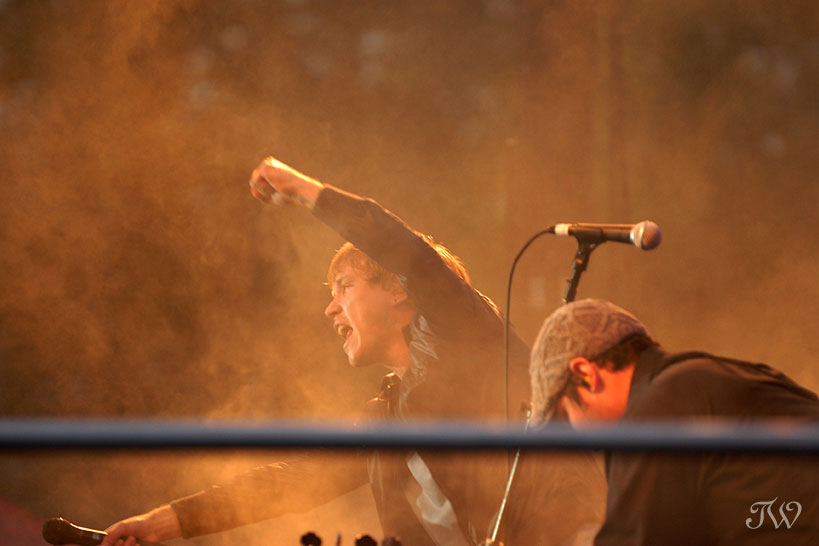 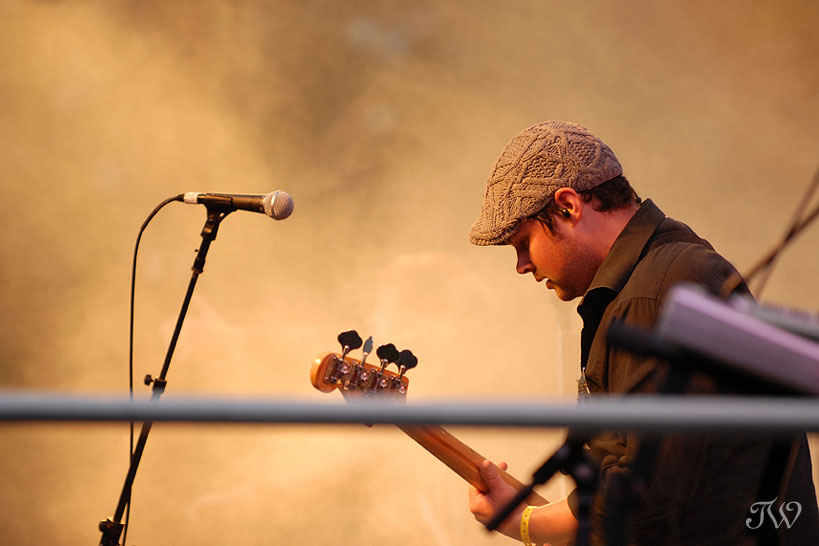 … back to Phil Wickham 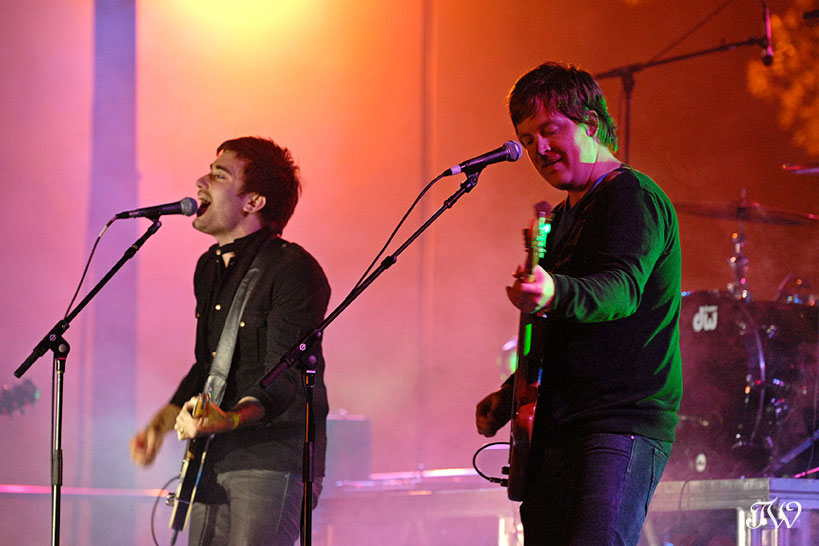 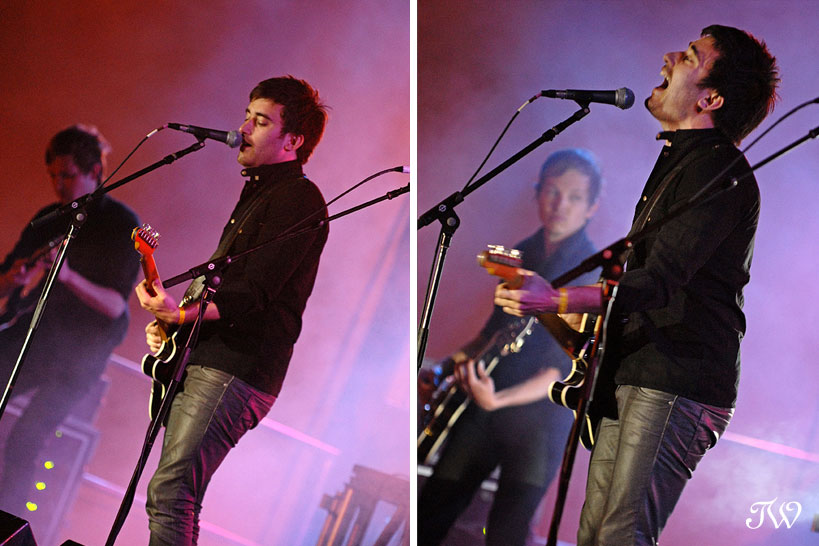 some shots of the crow 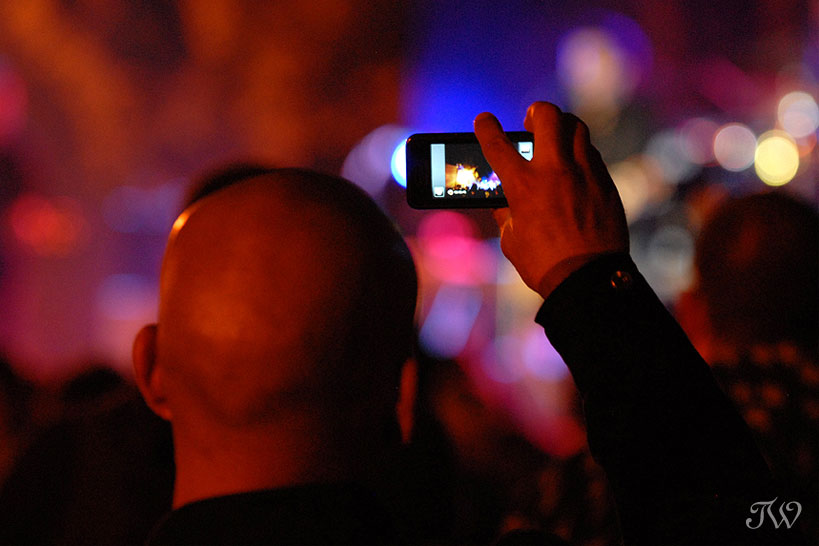 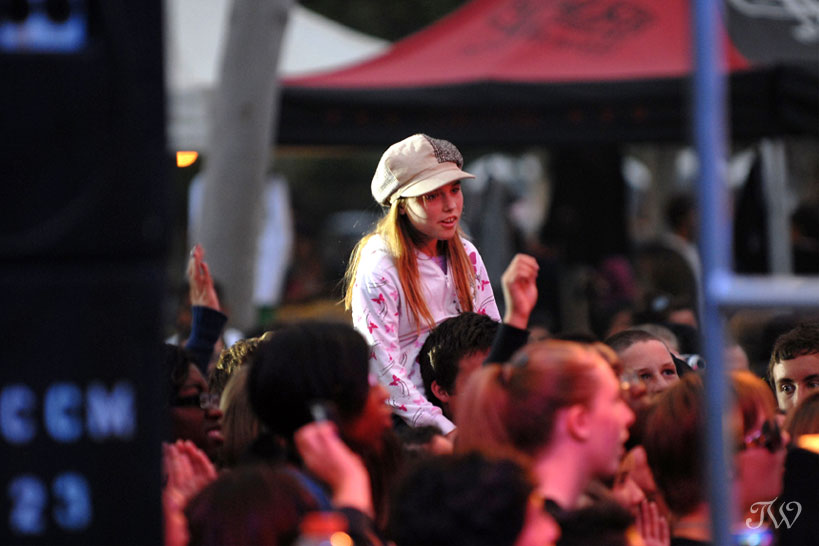 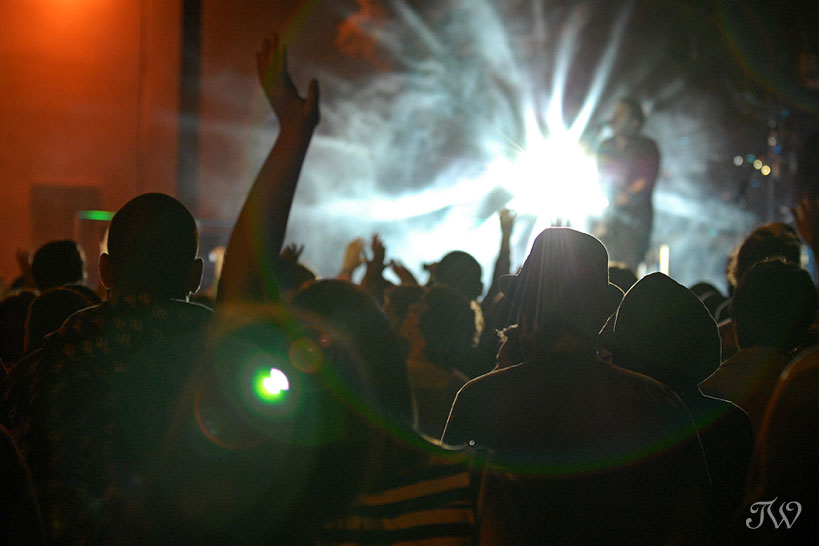 a little grainy but a cool shot nonetheless 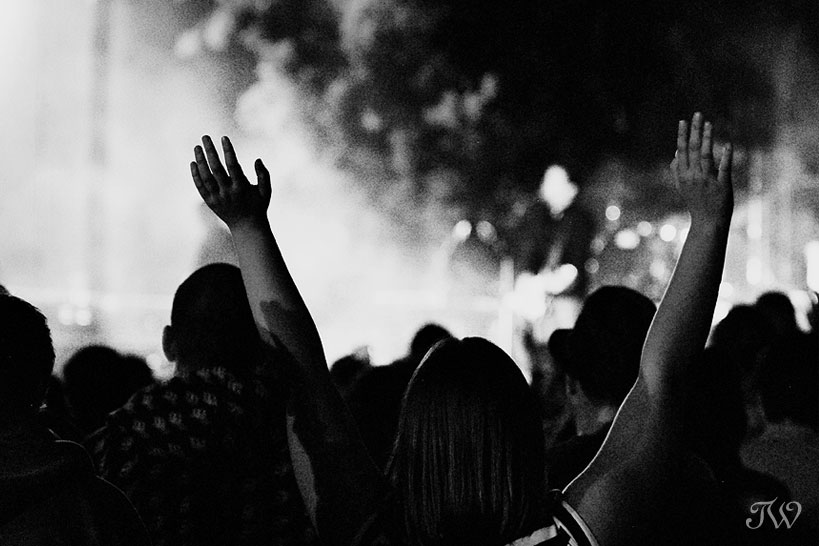 some interesting shadows of the drummer 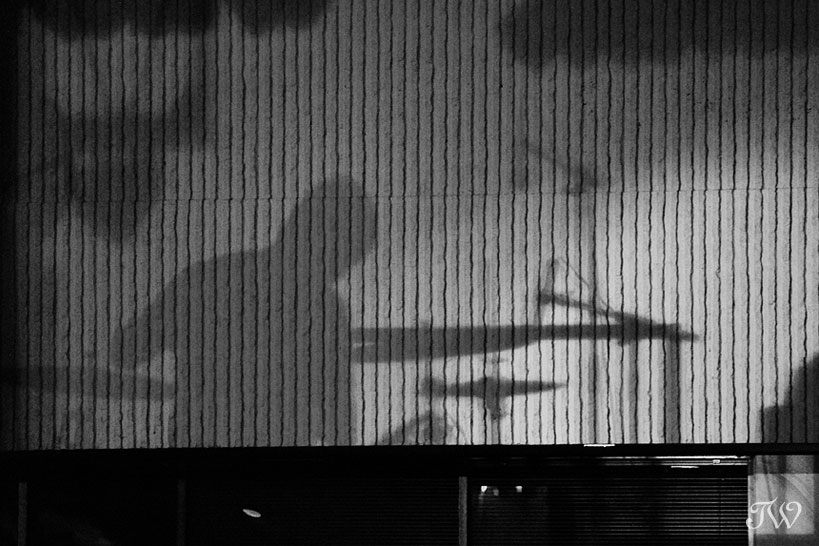 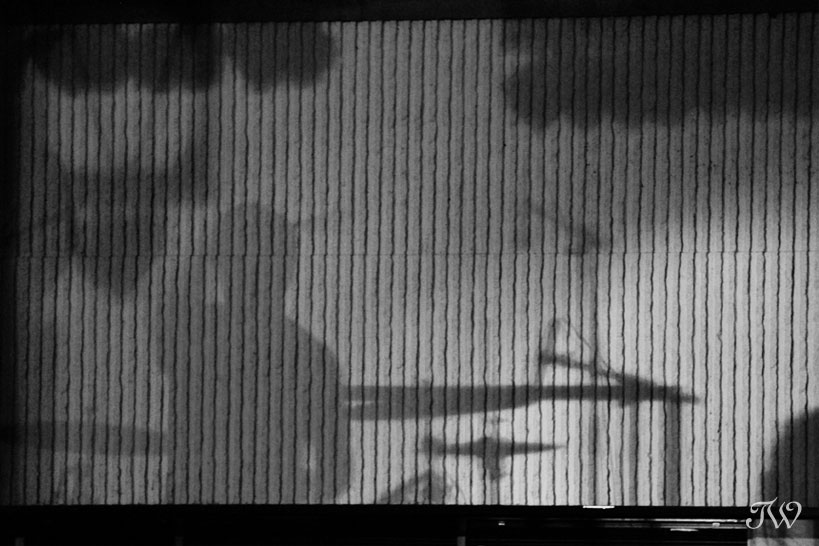 Thanks for the invite guys. It was neat to get a sneak peek into your world.