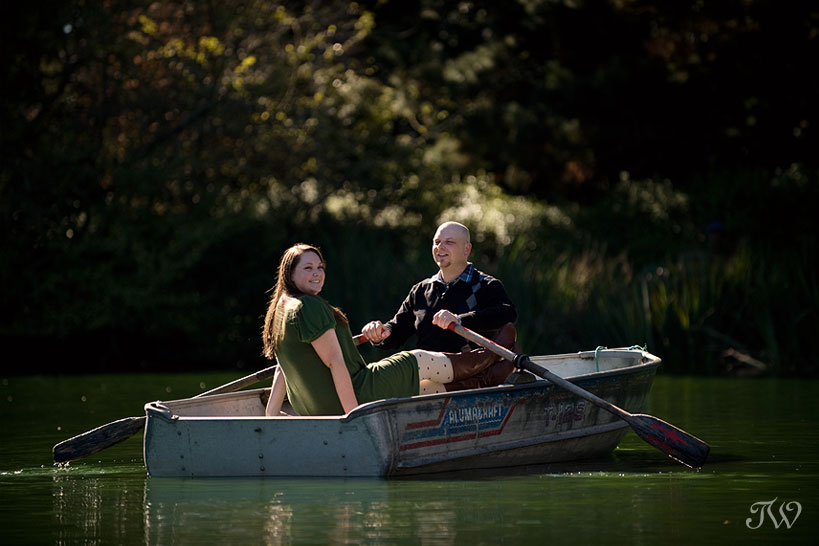 Back in November, I was treated to a little California get-away when I booked a bunch of shoots in the San Francisco area. One of those shoots was with a newly engaged couple, Ashley and Trace. I knew from the email communications with Ashley that this shoot was going to be one-of-a-kind because she was brimming with ideas. Sure enough, Ashley and Trace arrived for the shoot at Golden Gate Park armed with props. It was fun to see how they infused their shoot with elements of their personalities. Congratulations Ashley and Trace! 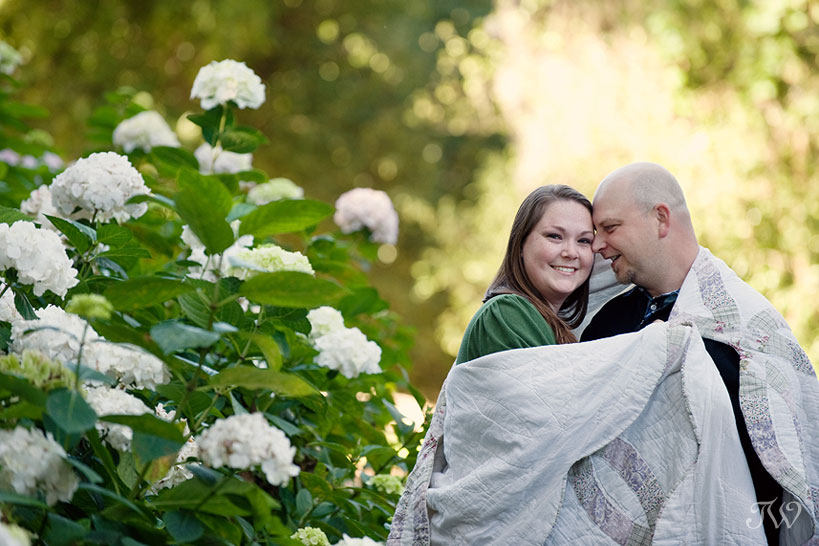 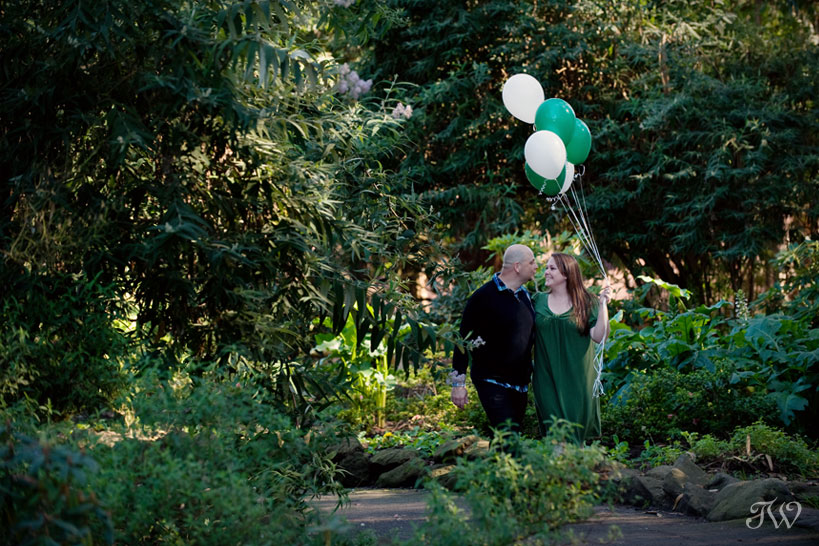 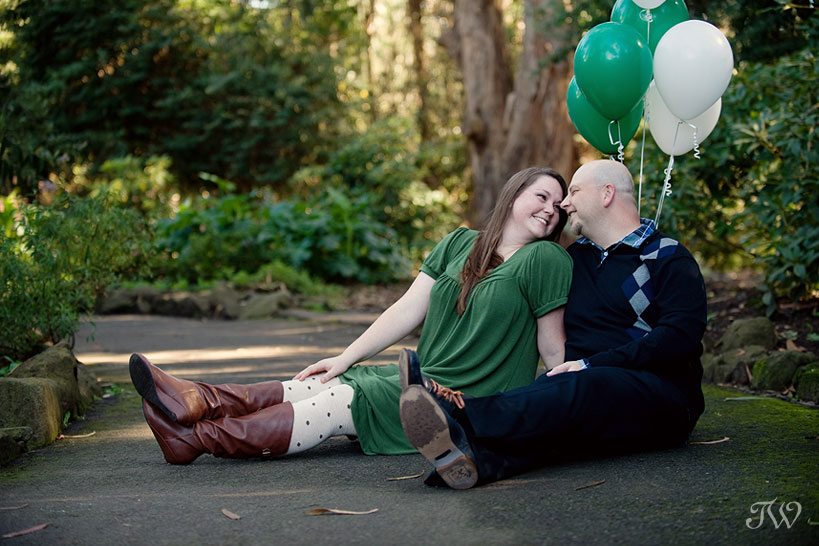 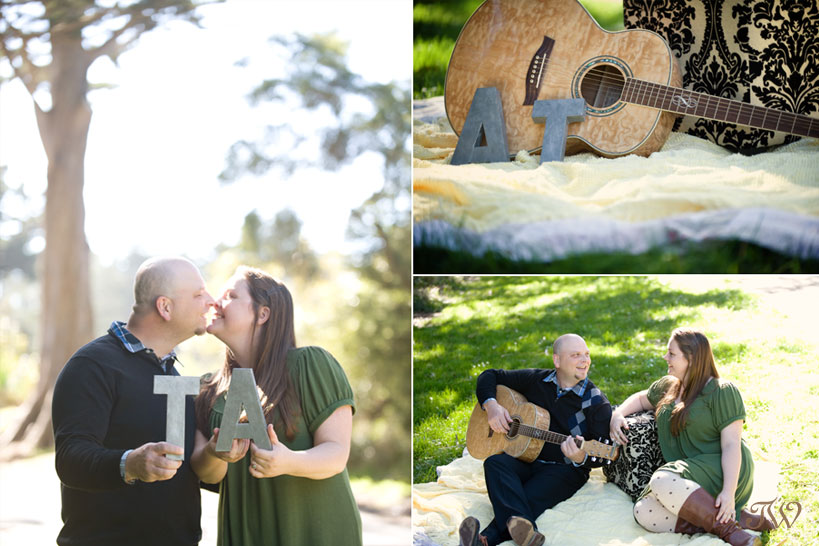 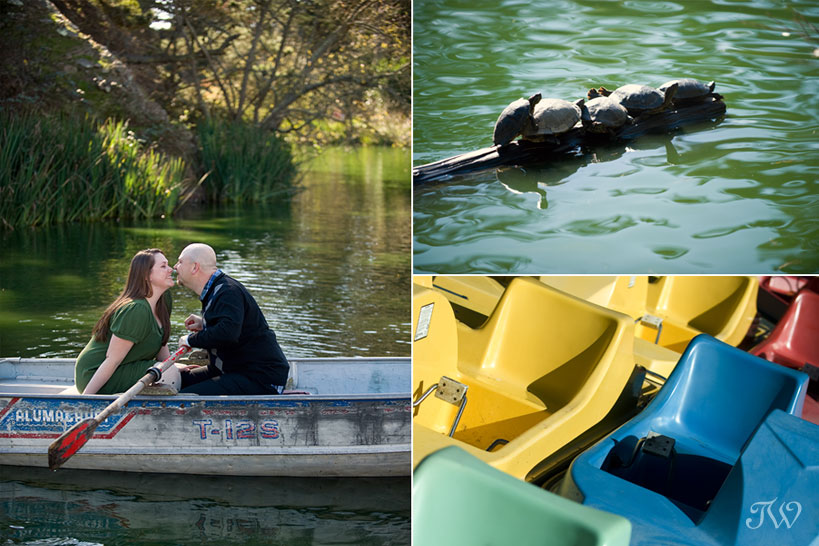 We finished our shoot in the row boats at Stow Lake. 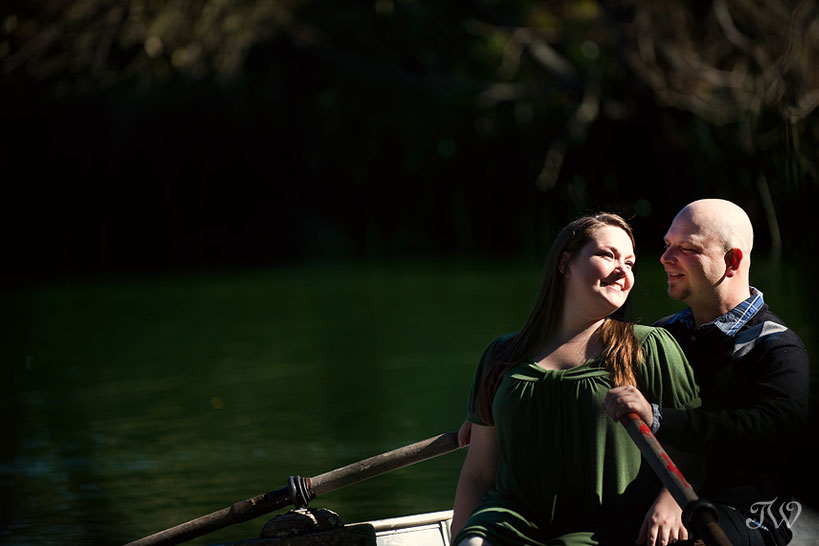